‘Lewes 1918’ paid tribute to those who served in the First World War by commemorating the memories and legacies they left behind. The Castle Barbican was lit up in blue and red to represent the nation and the fallen soldiers. White light highlighting the arches represented new ideologies and technologies that have emerged as a result of the war. The installation included a projection of photographs and poetry of local veterans who had served in the First World War. 251 candles were lit to commemorate 251 men from Lewes who lost their lives fighting in hopes of creating a better and safer world. 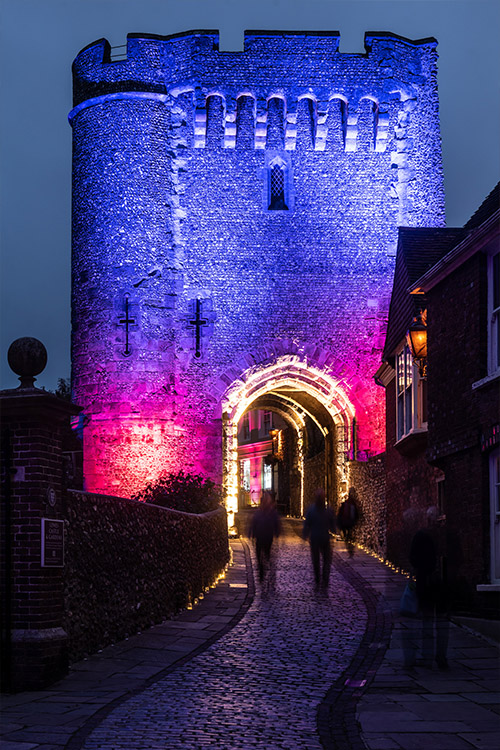 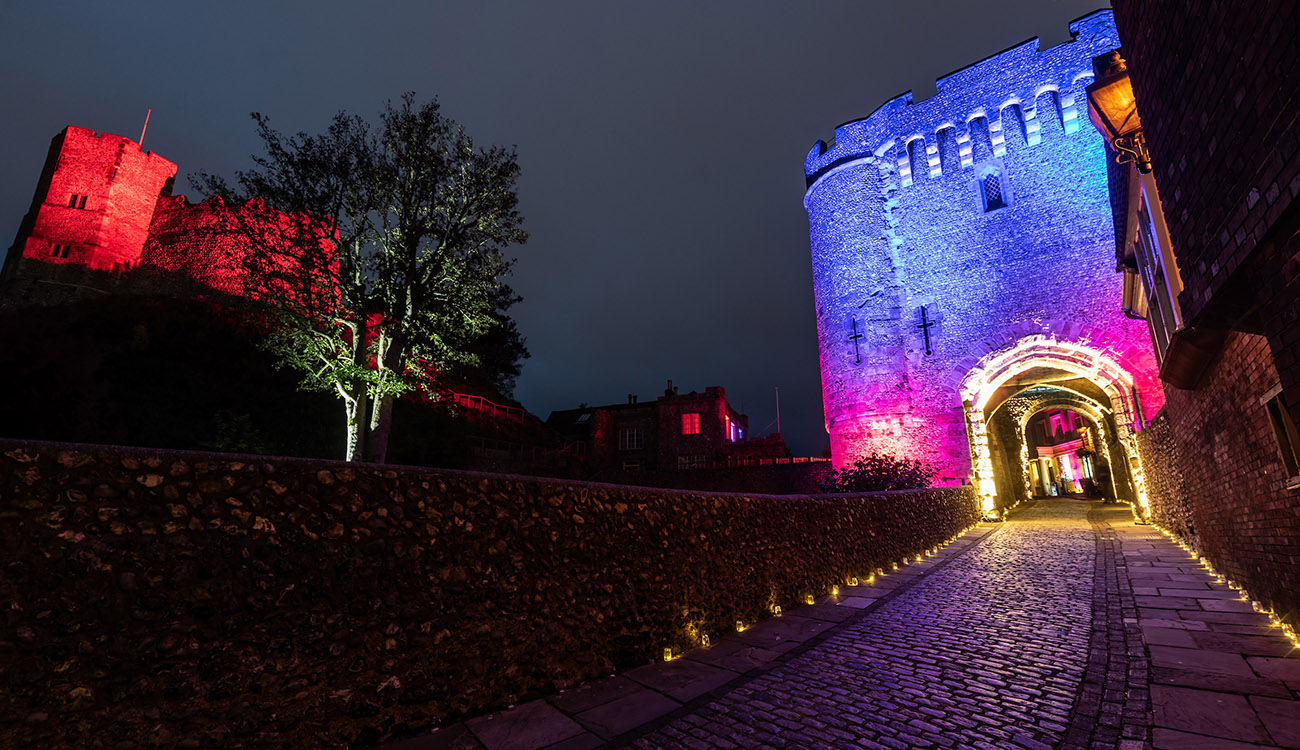 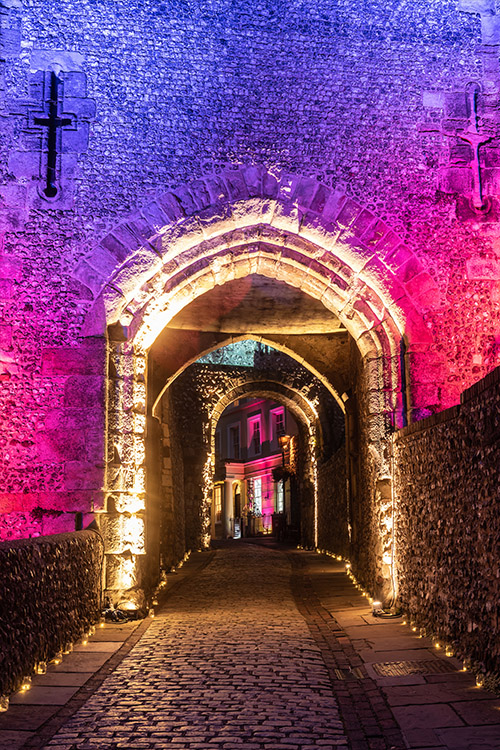 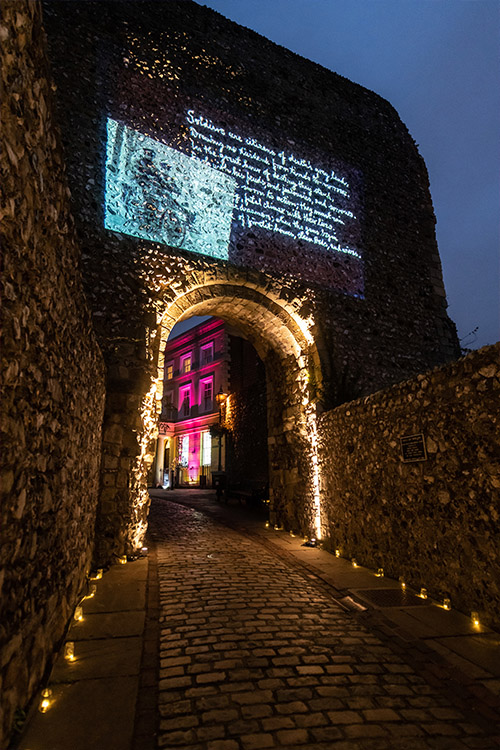 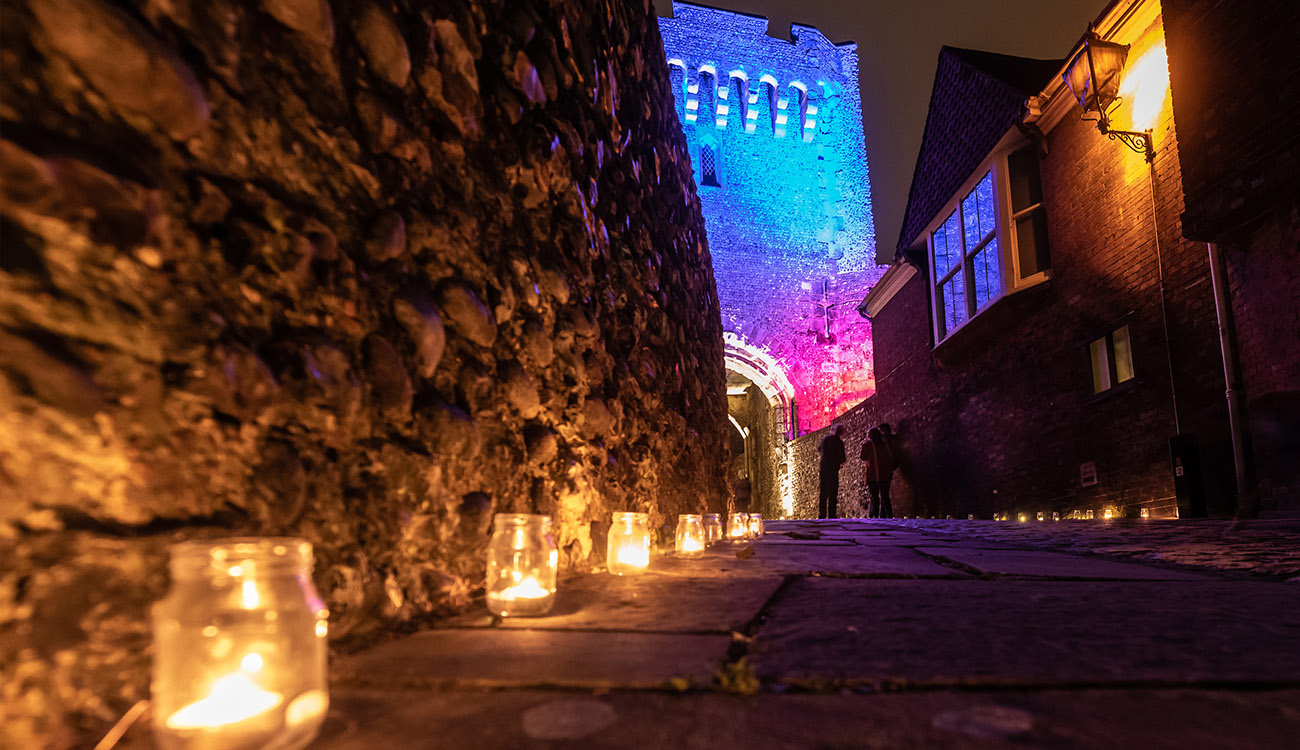 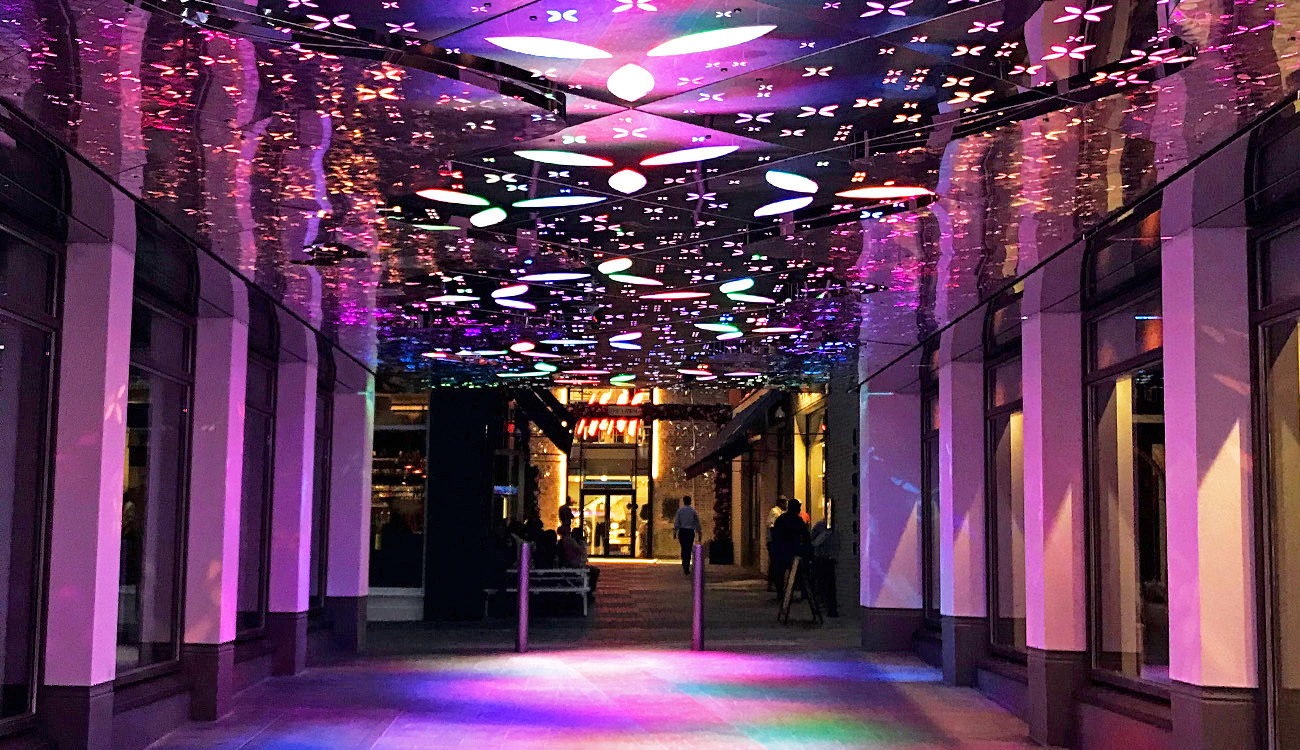 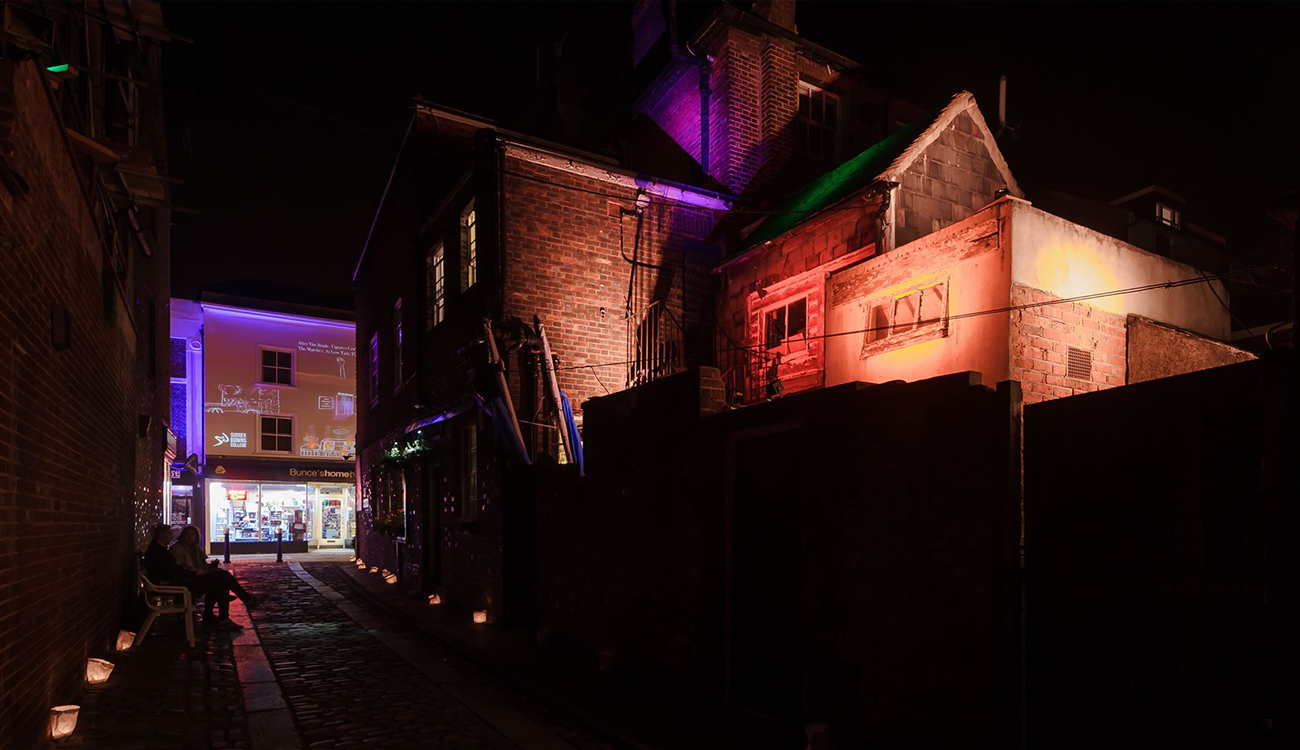 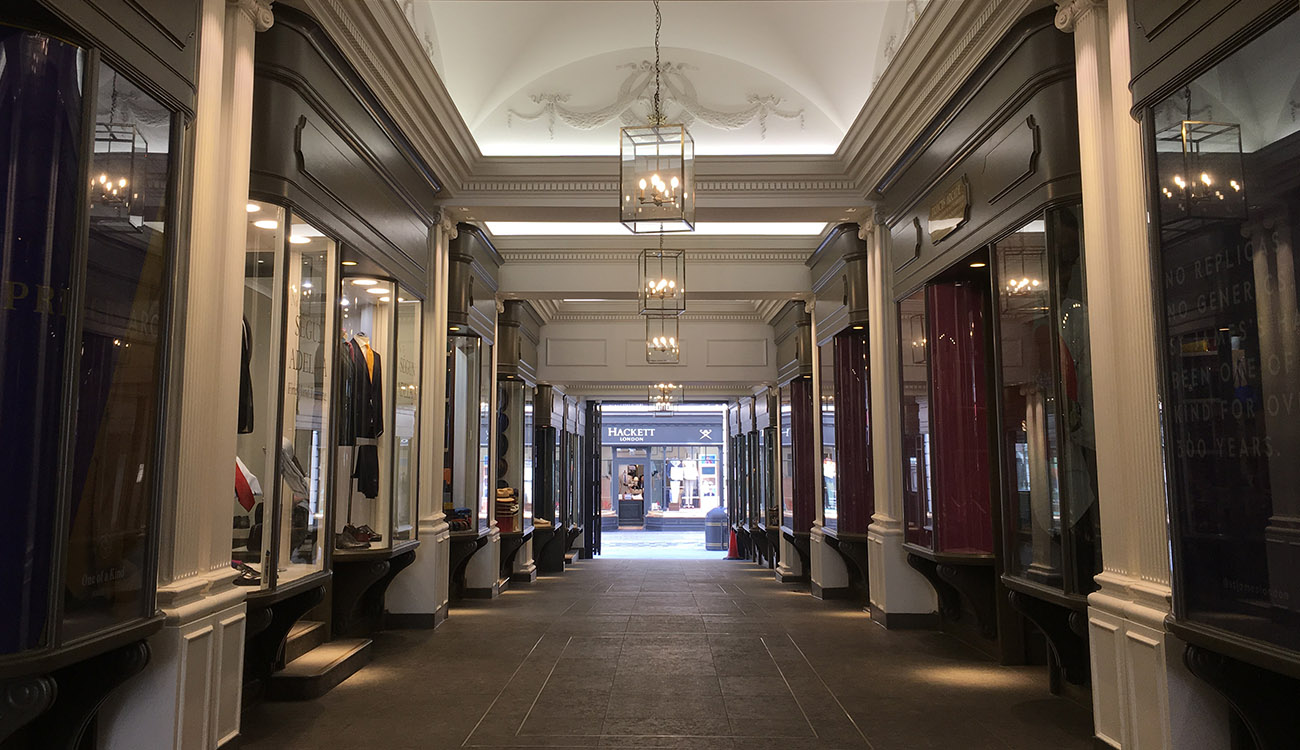 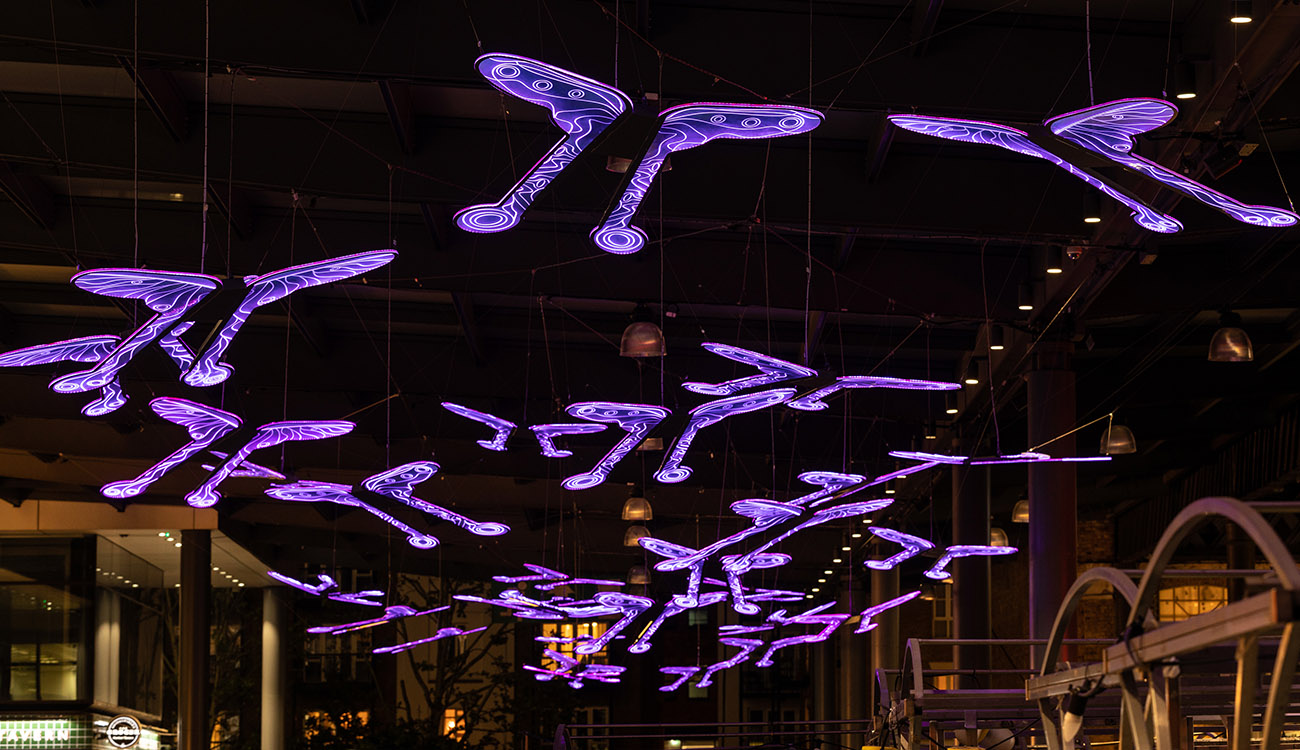 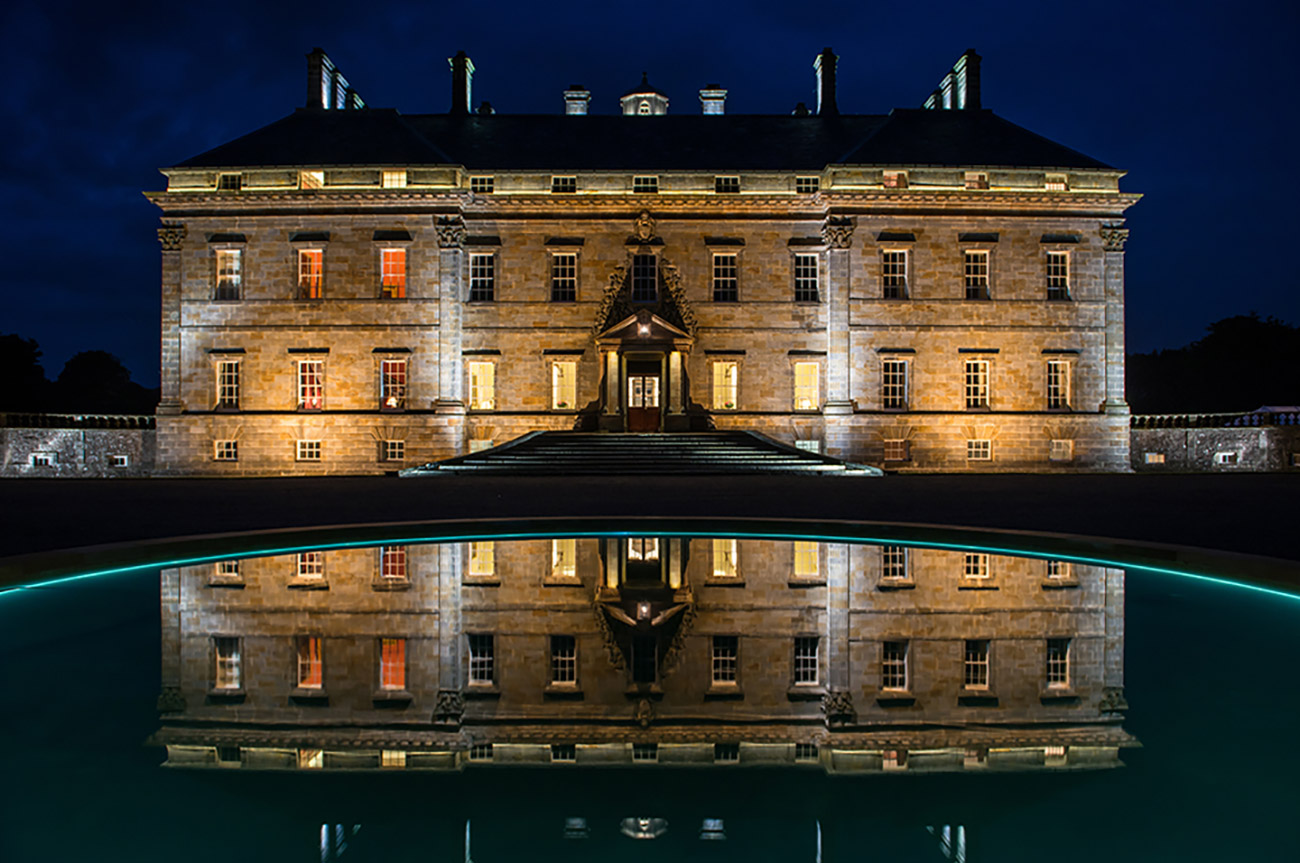 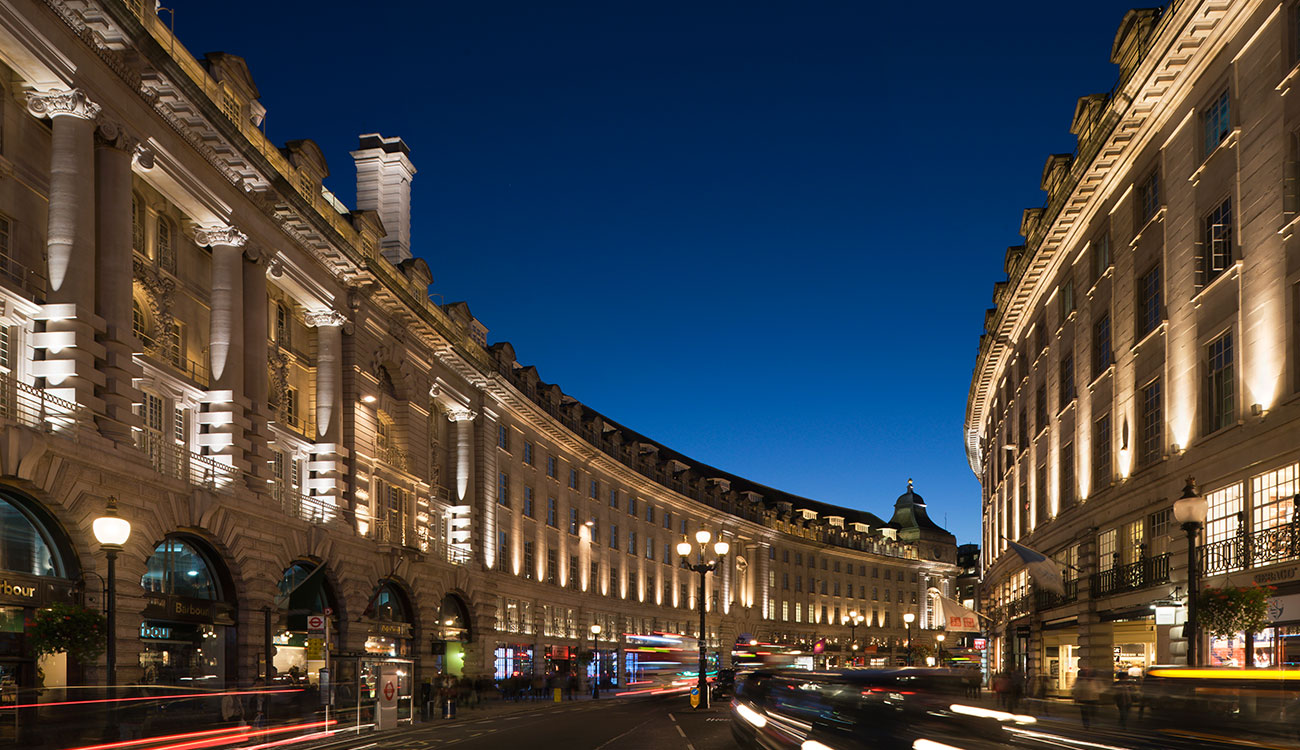 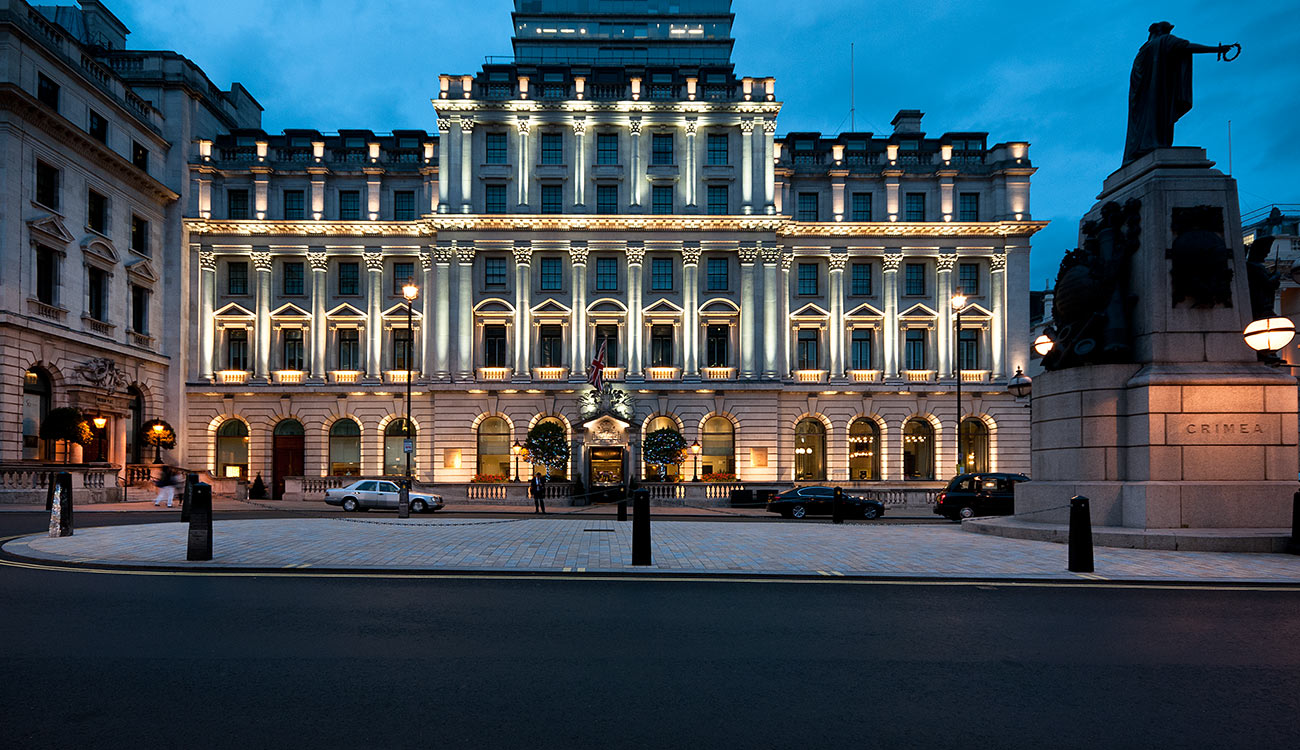 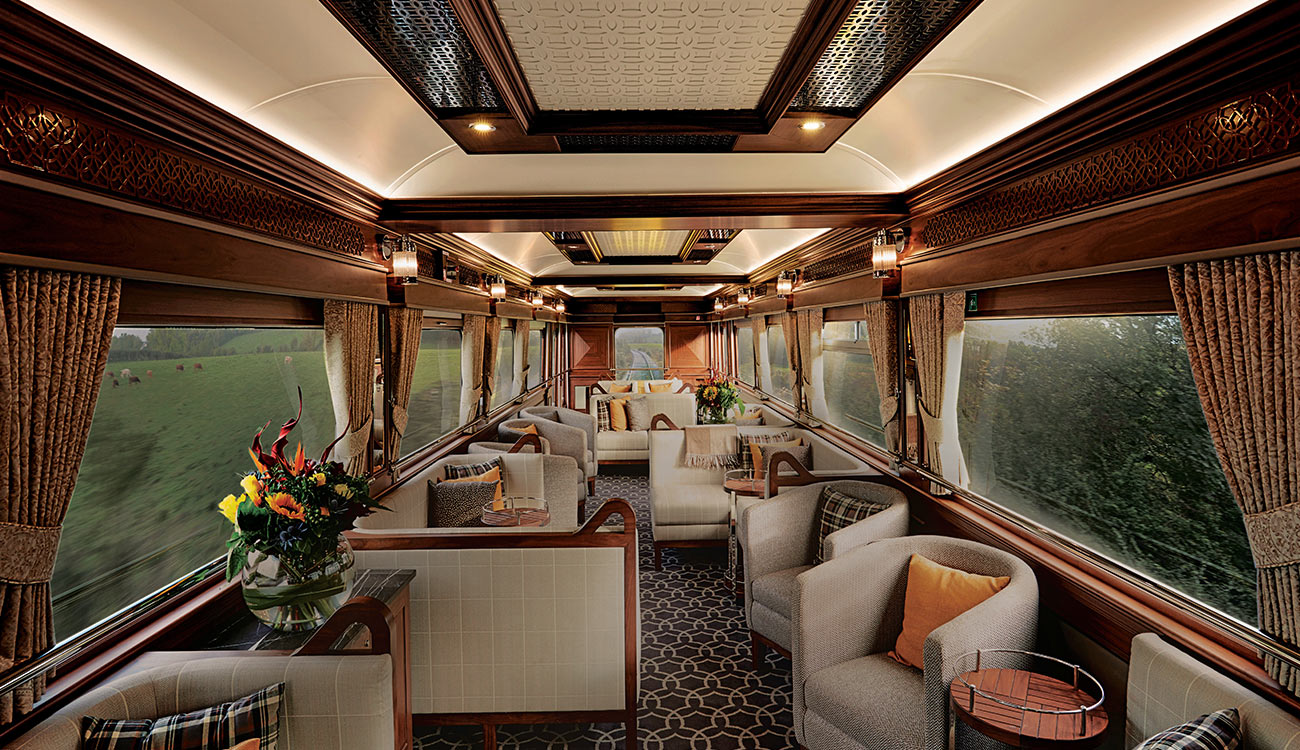 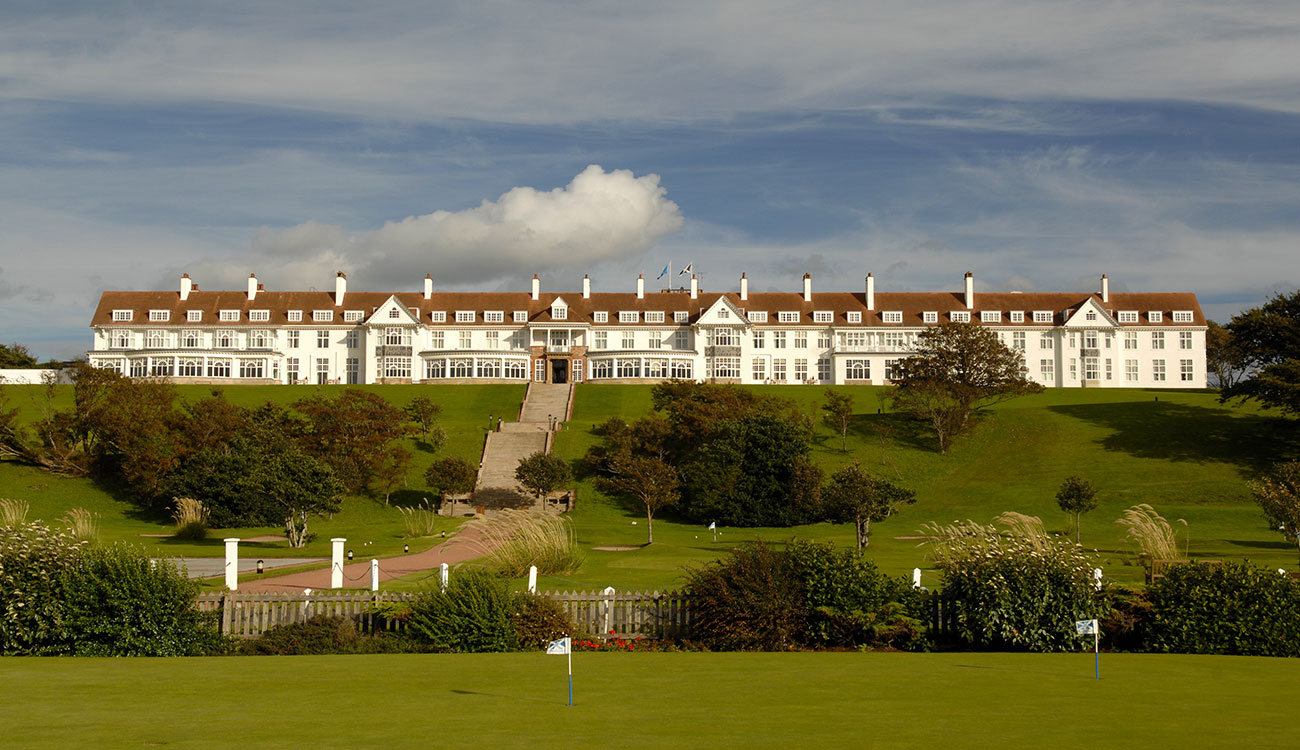 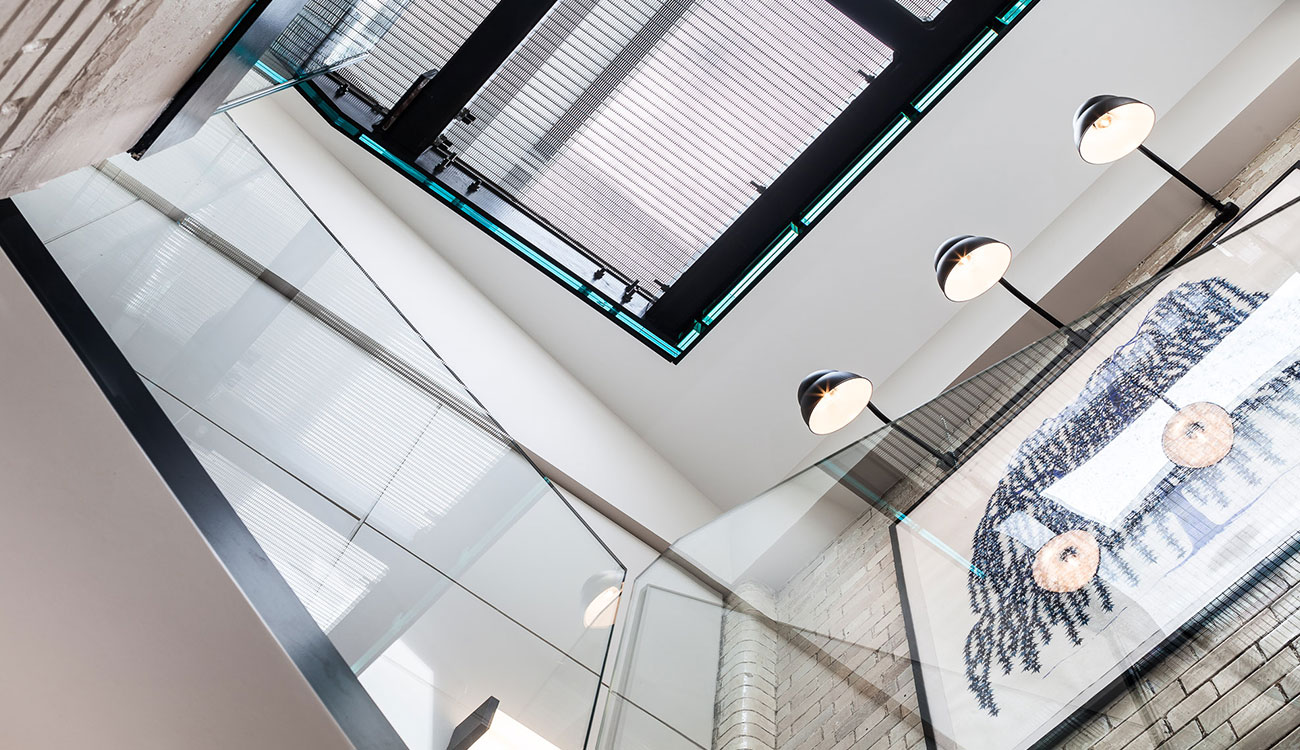 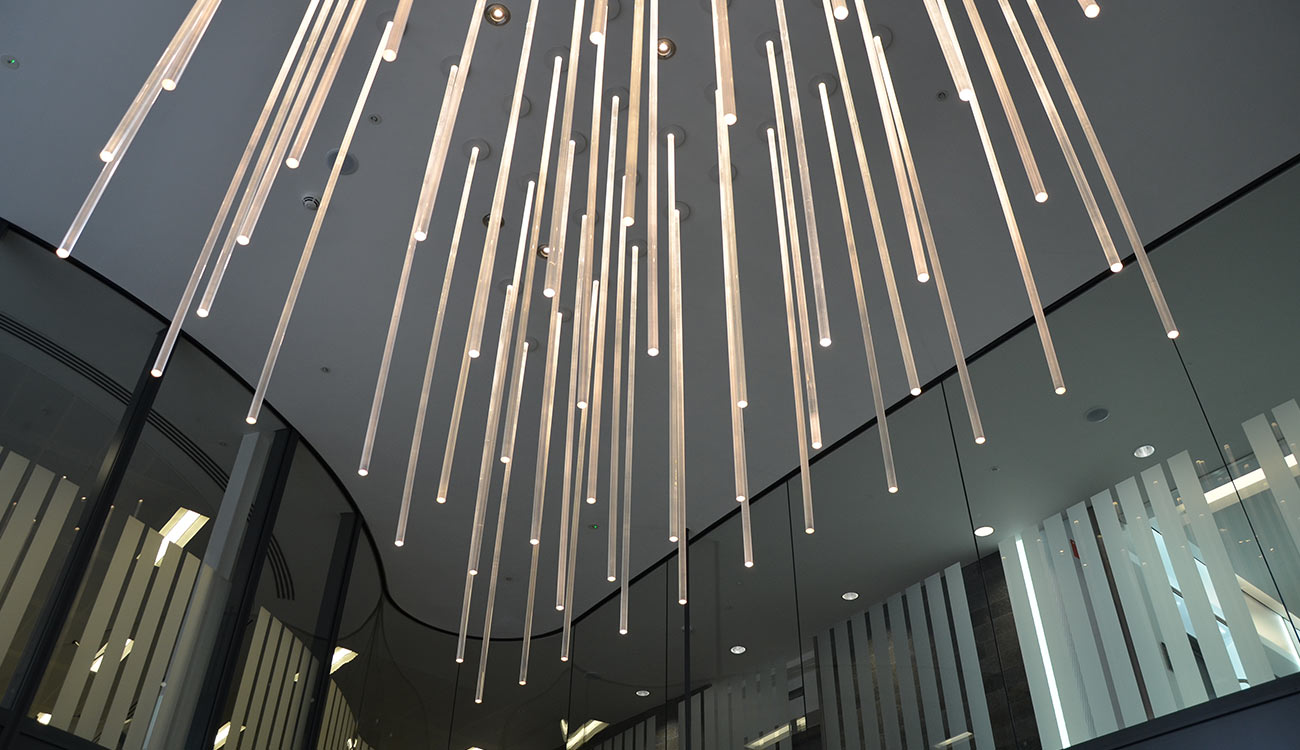 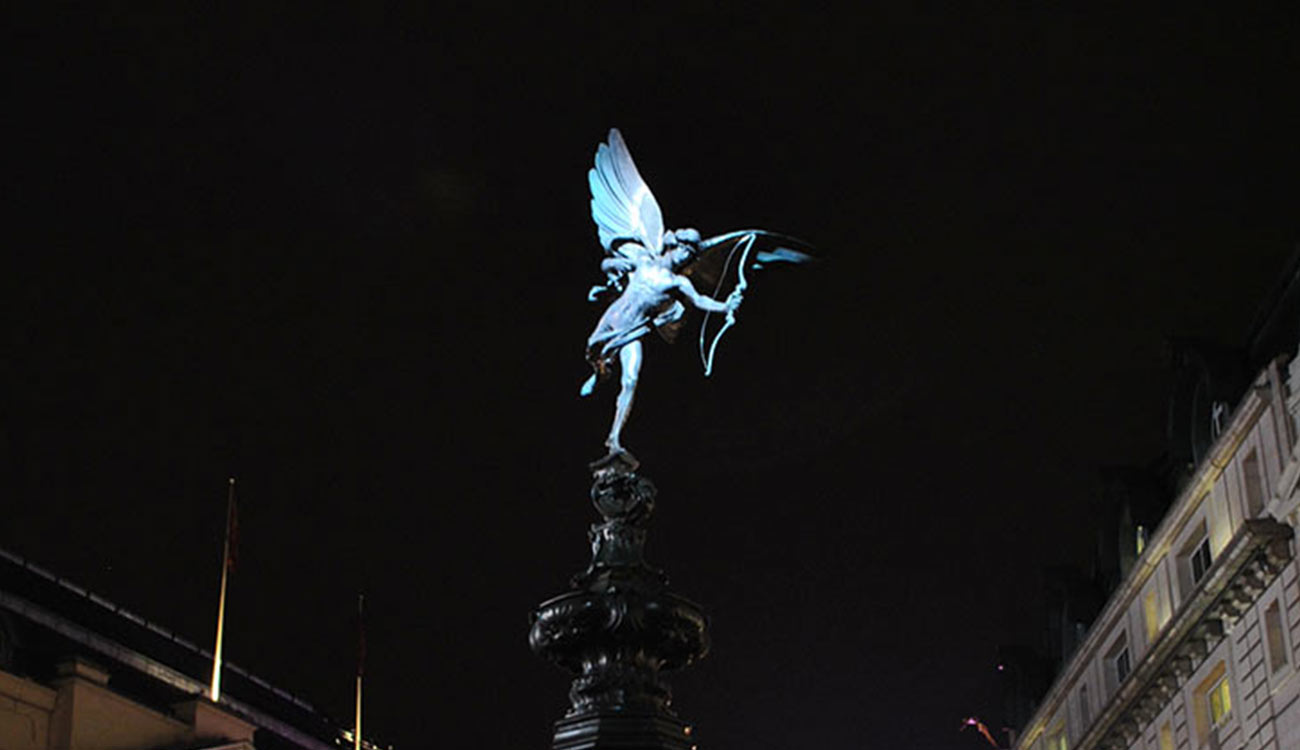 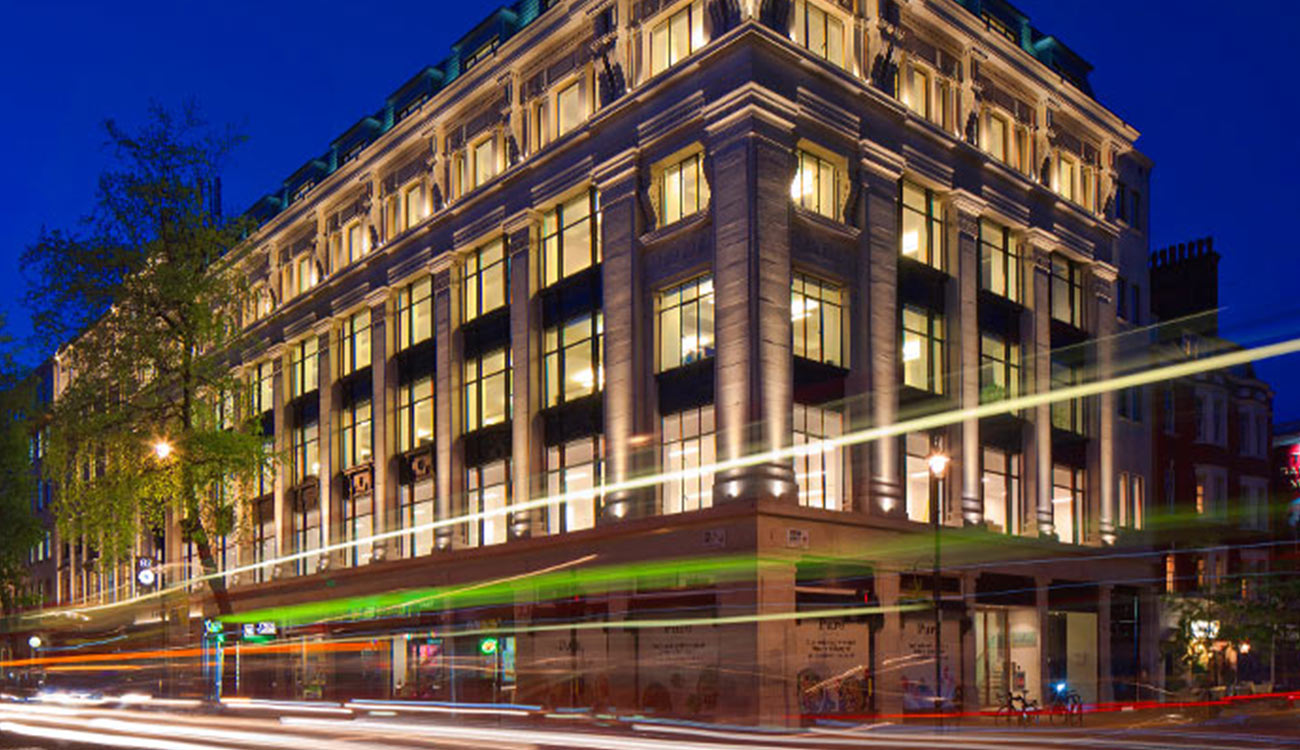 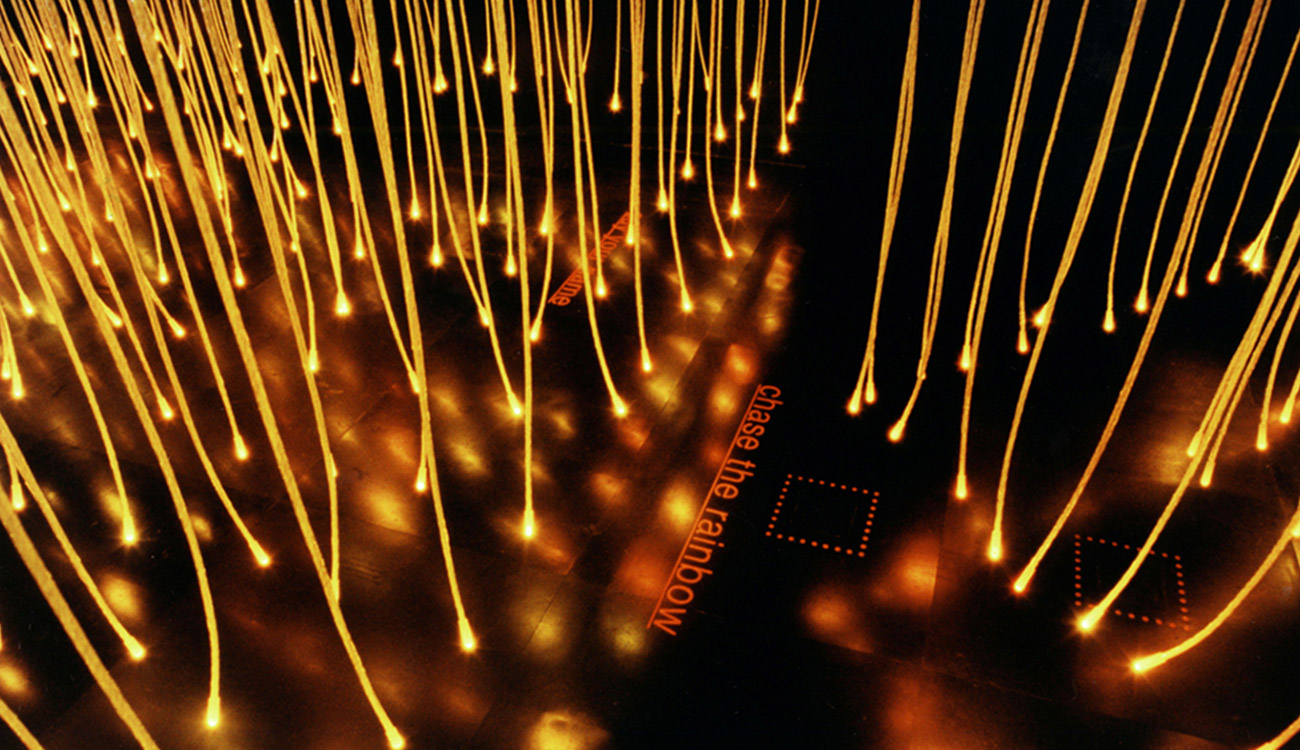